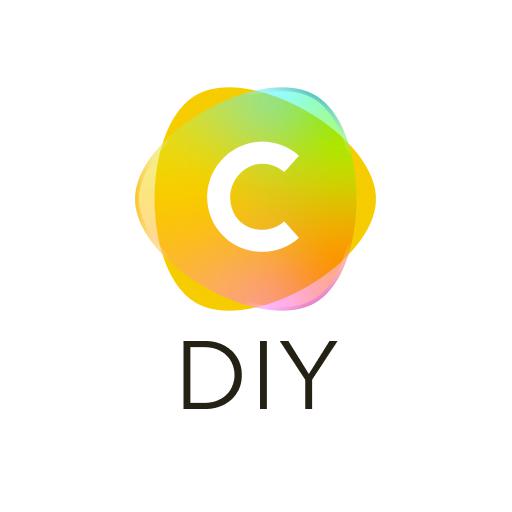 ① Turn over the chopstick bag and fold it sideways.
② Fold the right side in half again and fold only the left part again in half.
③ Fold over so that the left side is aligned with the rightmost fold.
④ Open and fold in half upwards.
⑤ Open and fold down the right and left corners so they are aligned along the fold of ④, and fold it into a triangle.
⑥ Fold the triangle so that it opens only halfway. It becomes the rabbit's tail.
⑦ Turn over and fold to make diagonal lines at the crease of ③ from the left end.
⑧ Follow the fold of ④, and fold the upper and lower halves halfway and open. The length of the fold is until a little left of ⑤.
⑨ Fold the left vertical side along the second line from the right.
⑩ Fold the lower half of the left side in the middle and make a triangle. Do the same on the upper side
⑪ Fold the extra part outward along the two triangles.
⑫ Fold so that the center line of 1 is aligned with the intersection of the diagonal line of ⑦ and fold both upper and lower corners a little so they match the bottom.
⑬ Make the right body part by folding outwards the center line from the tail part.
⑭ Create the head by folding the part made in 12 towards the body.
⑮ Fold inward so as to hide the margin of the head part.
⑯ Open the ear part and press your thumb against the end and fold to make two ears.
facebook
twitter
LINE
看更多這個clipper的影片