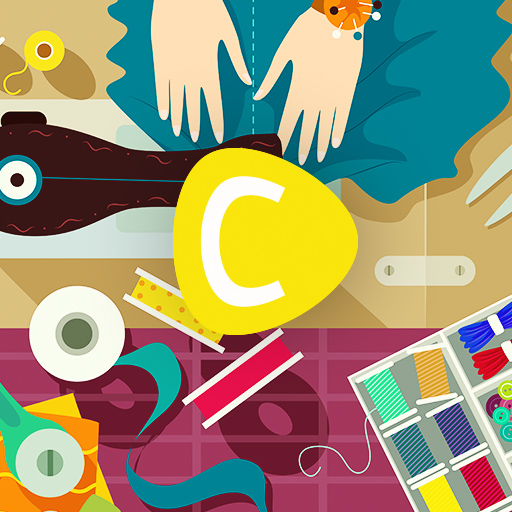 <Steps>
1. Cut the embroidery thread in equal lengths.
2. Cut one thread in half and secure it around the loop with masking tape to the workbench.
3. Pass the fixed thread through the loop of the second thread in the same manner. Then halve the other thread, loop it, pass the end of the second thread through the third thread, and fasten both threads.
4. Repeat this process several times, until you reach the size of the feather you want to make. Do not leave a gap between the tightened thread.
5. Fasten the first thread with a knot.
6. Cut the thread to approximate the desired wing size.
7. Cut the paper in the shape of a wing, cut the thread along it and shape it. Loosen the end of the thread with a needle.
8. Pass the clear beads through the threaded loop.
9. Completed with piercing parts.
facebook
twitter
LINE
Watch more video about this clippers.