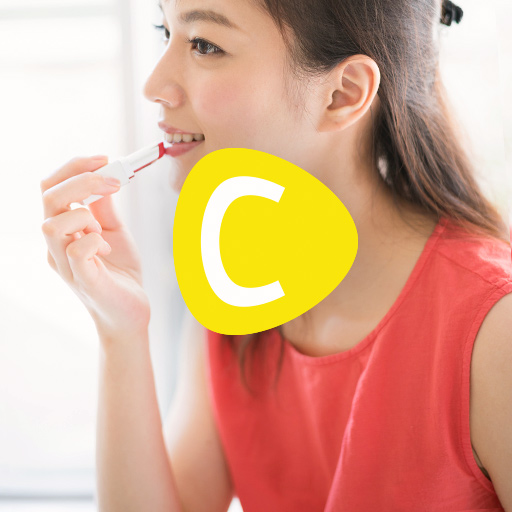 This time, we have selected cosmetics that the directors thought as good!

【Used cosmetics】
· The saem / cover perfection tip concealer (approx. 500 yen: researched by the editorial department)
This product has been raved about in Korea, and now in Japan! With many reviews praising its “God-like coverage”, it is considered one of the most popular concealers in 2018 here in Japan.

· Excel / real clothes shadow # CS 04 plum knit (¥ 1,620)
The dusty colors of this gorgeous palette have captured the hearts of many women. There have been stores that have sold out of just this color!

· CANMAKE / powder cheeks # PW 40 mimosa yellow (¥ 594)
It was originally released as a limited edition color, however it became really popular amongst women as a convenient color to have. It was popular enough to become a standard color of Canmake’s blush line!


· CEZANNE / Pearl Glow highlight (¥ 648)
It’s not just the glittery aspect, but the “wet look” sheen that made it so loved. A popular Youtuber used it in a video and further made it a big hit!

· OPERA / Tint Oil Rouge # 5 Coral Pink (¥ 1,620)
After it launched, it became known as “the royal bride’s right hand item”. After releasing new colors in 2018, the item has continuously kept its popularity. It’s a masterpiece that will be handed down from here on!